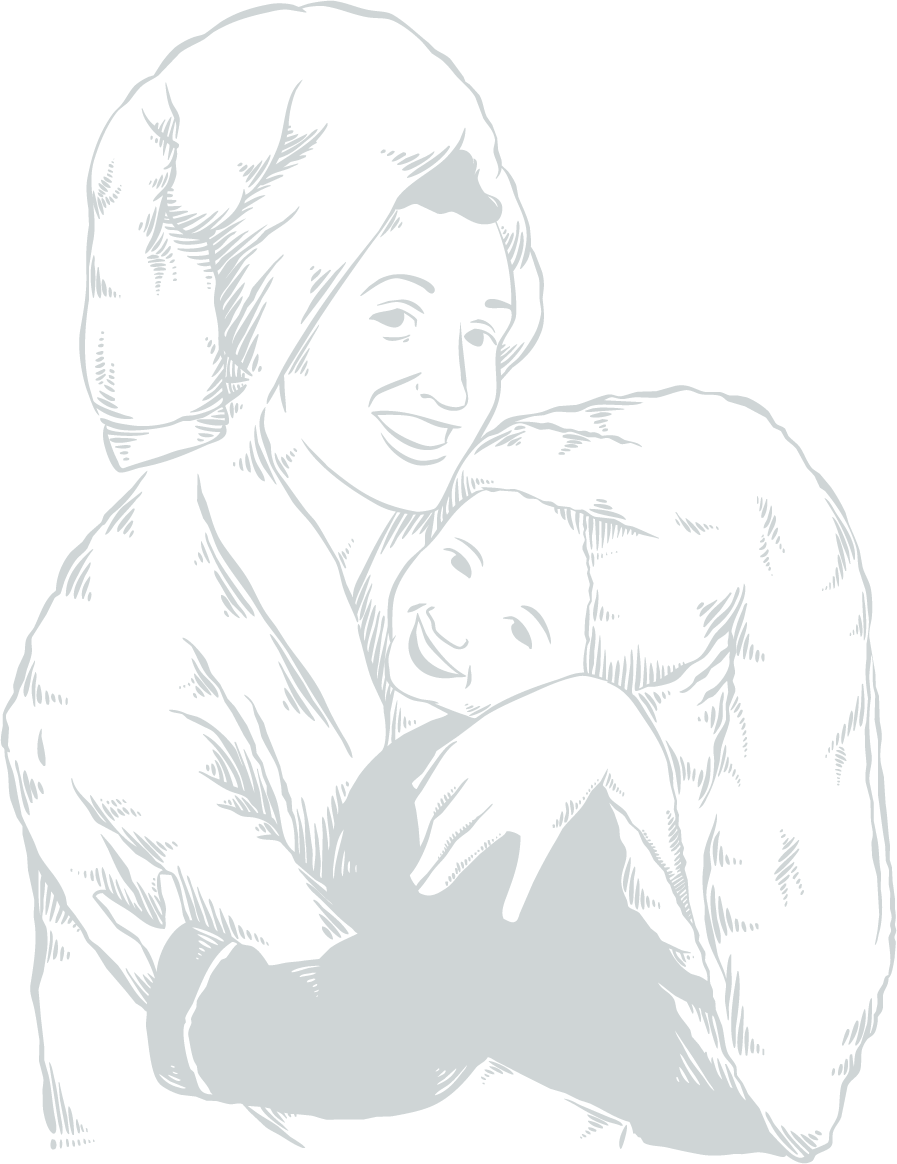 In Karen’s words, “I’m basically a mom, and I dabble in a lot of other things.” Yeah, a lot of things. Karen raised two young kids with her husband, played tennis, coached soccer, became an accomplished painter, ran a successful freelance retail merchandising business and even sang in a local band, “The Snake Oil Salesmen.” And LIVED with breast cancer for 10 years from the age of 30 to 40.

Karen liked to plan parties. She loved celebrating for others. She didn’t like the limelight, but she was the best birthday cake designer in town. She was always the first one on stage and the last to leave the party.

There also were many days where Karen just felt lousy. She was as human as any of us. Karen was very involved in her kid’s daily lives, volunteering as a room mother, pizza mom and soccer coach for both her kids. She spent far more time thinking of others than herself. When Karen’s kids, Angeline and Robby were young she would take them and their friends ‘reverse trick or treating’ during Halloween. Decked out in their October best, the kids would pass out candy to all the women in the chemo chairs at Dr.Cody’s office in Cincinnati. Oftentimes to those with a less aggressive diagnosis than Karen had herself. Her love for giving to women like her started early and has since been carried on far beyond what she could’ve ever imagined.

Karen set an extraordinary example for all of her friends and family as someone who was courageous and victorious in overcoming obstacles with tenacity, faith, kindness and laughter, (lots of laughter) and above all else, love. Her light will shine brightly forever in the hearts of her family, friends and the thousands of women impacted by the mission of her foundation. 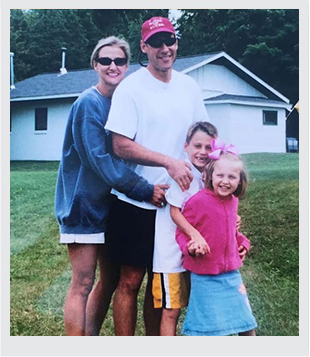 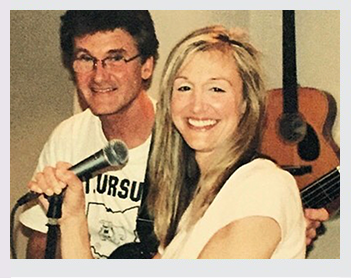 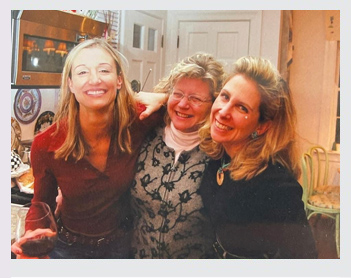 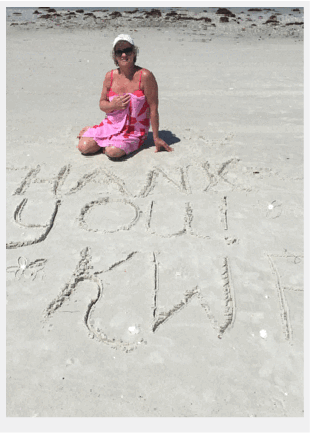 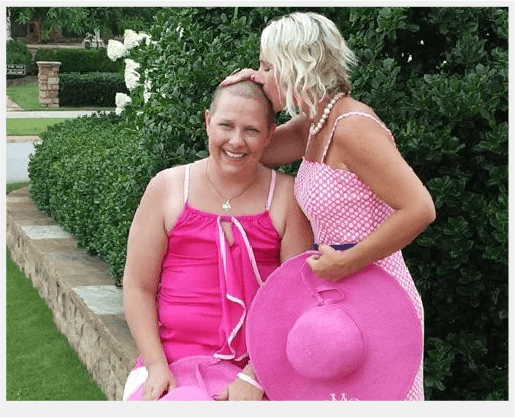 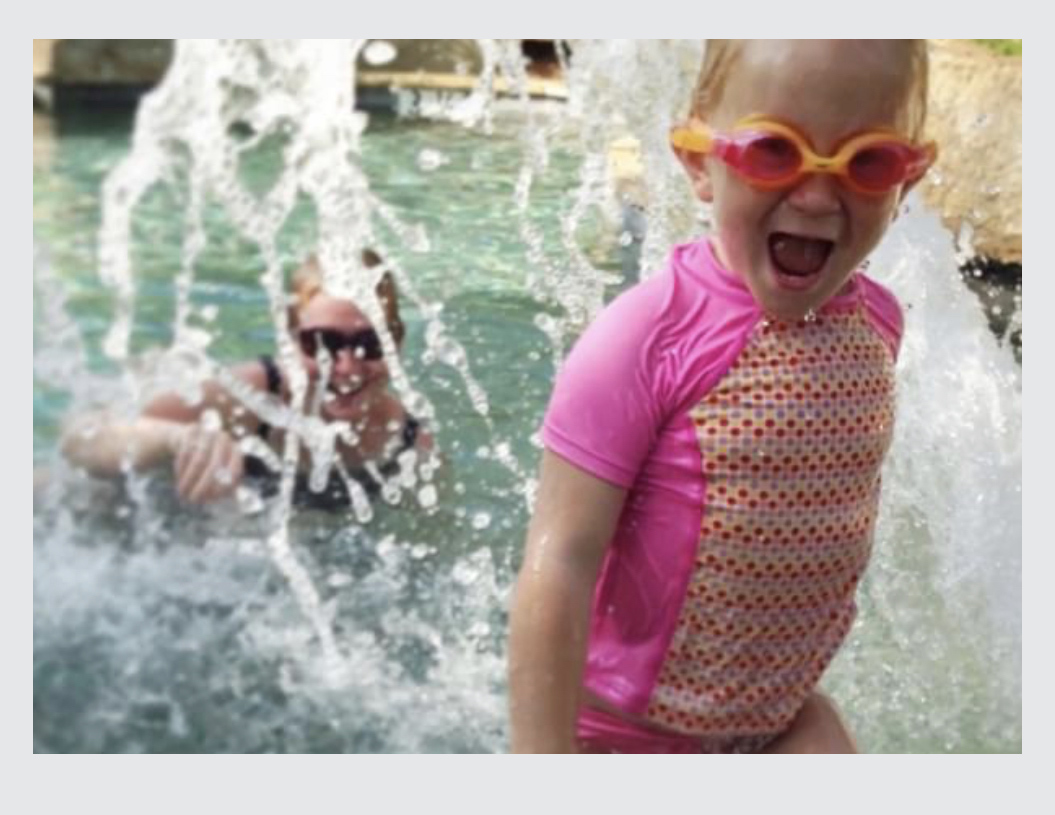 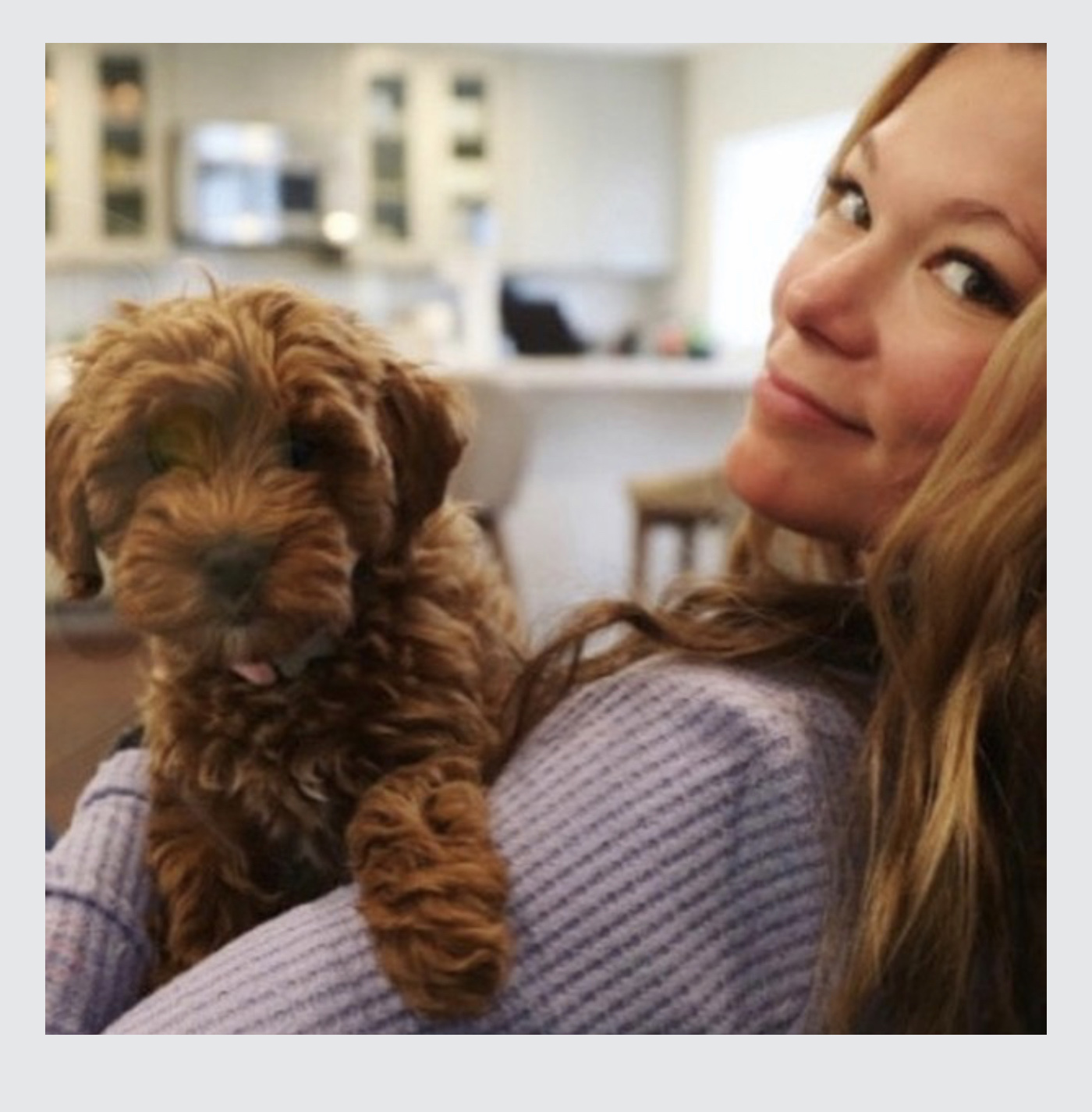 The Karen Wellington Foundation
for LIVING with Breast Cancer

Karen Wellington was diagnosed with breast cancer when she was just 30 years old. Although she lived with cancer for 10 years, she never once let it define her. Karen had no time for cancer or chemo. She had parties to attend, gigs to play, paintings to create and strangers to help along the way. Karen had a dream that once she beat cancer, each year her family would send another family LIVING with cancer on vacation. When she passed away in 2007, we made that dream of hers a reality. That is when the Karen Wellington Foundation for LIVING with Breast Cancer took flight. That first year, with the help of family and friends, KWF sent 1 family LIVING with cancer on a trip. Since 2007 KWF has gifted over 1,300 Gifts of FUN - beach vacations, spa days, backstage passes, skydiving excursions, weekend getaways, game-day tickets, hot air balloon rides and so much more. This growth would not be possible without the support of our givers. A mission that is rooted in Karen’s zest for life and sustained by thousands of big-hearted donors, recipients and their families. 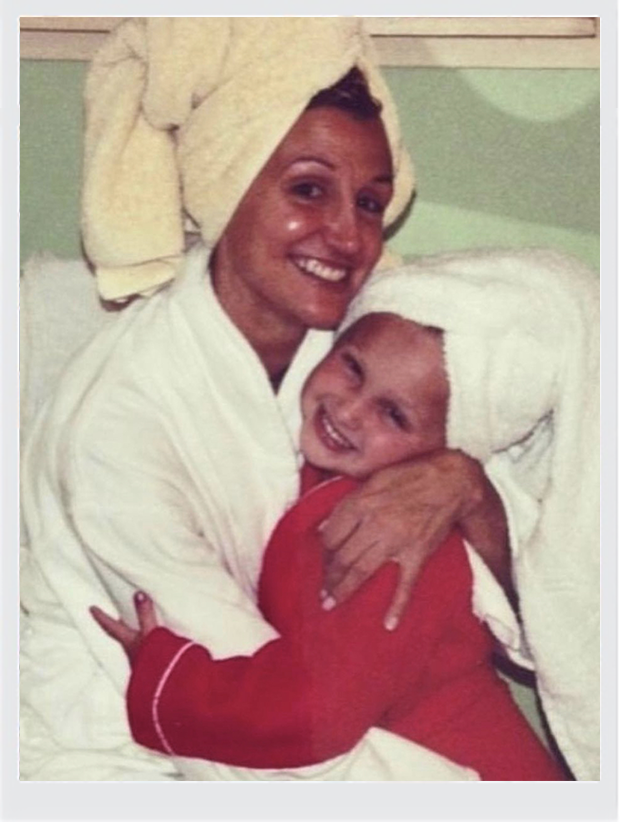 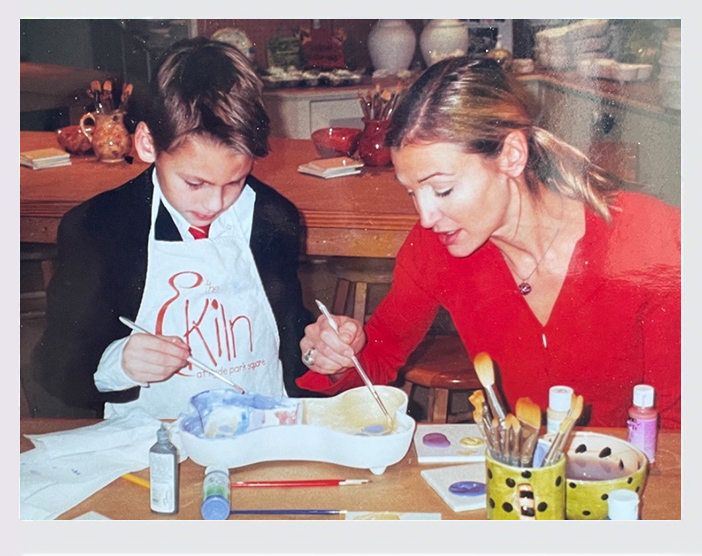 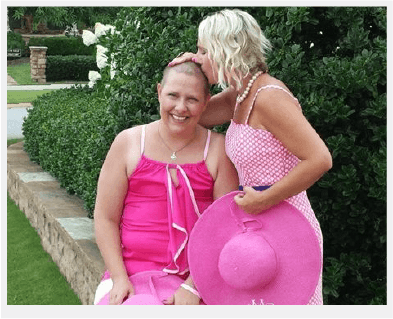 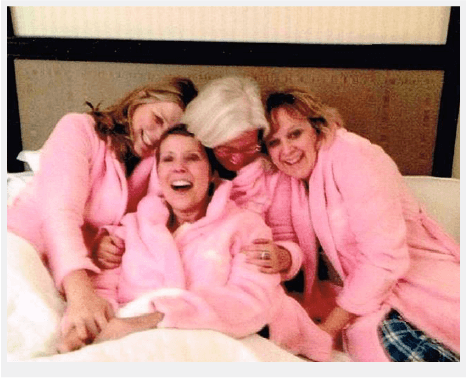 Our mission is simple. We put FUN on the calendars of women and families LIVING with breast cancer by sending them on special vacations, relaxing spa days, concerts and other FUN-ONLY activities. Since 2007 our recipients have traded in chemo chairs and canceled plans for sunrise hikes and hot air balloon rides. Whether they are enjoying a relaxing spa day with friends or skydiving in their hometown, over 1,000 recipients have said "YES" to KWF. And we're just getting started! 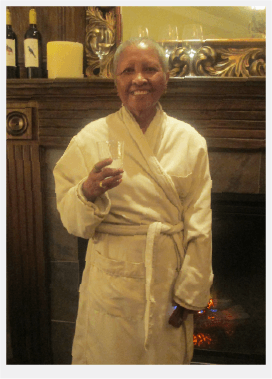 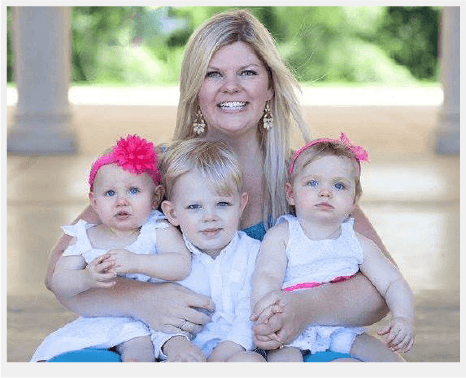 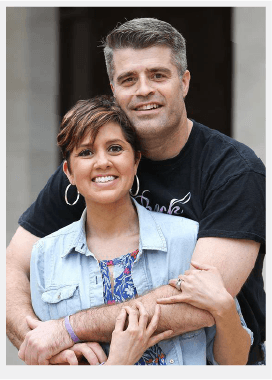 At KWF we celebrate ALL women no matter who you are, where you come from, the stage of your diagnosis or your personal financial situation. Every woman LIVING with cancer deserves a break. We welcome you with open arms and the promise of getting some much-deserved FUN on your calendar! 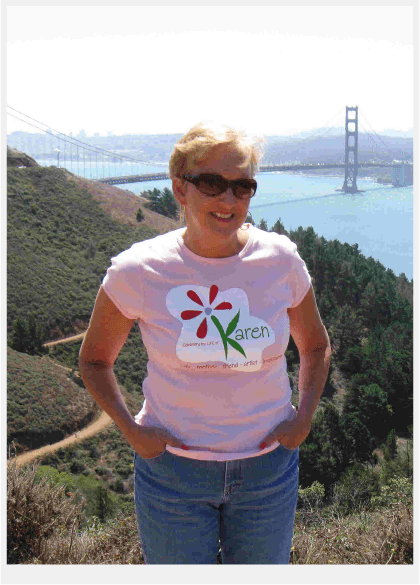 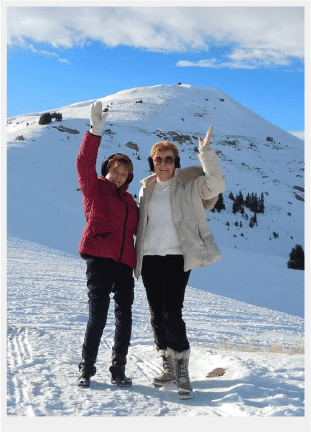 Open, Inclusive, and Inviting to All

Bold in Asking and Giving