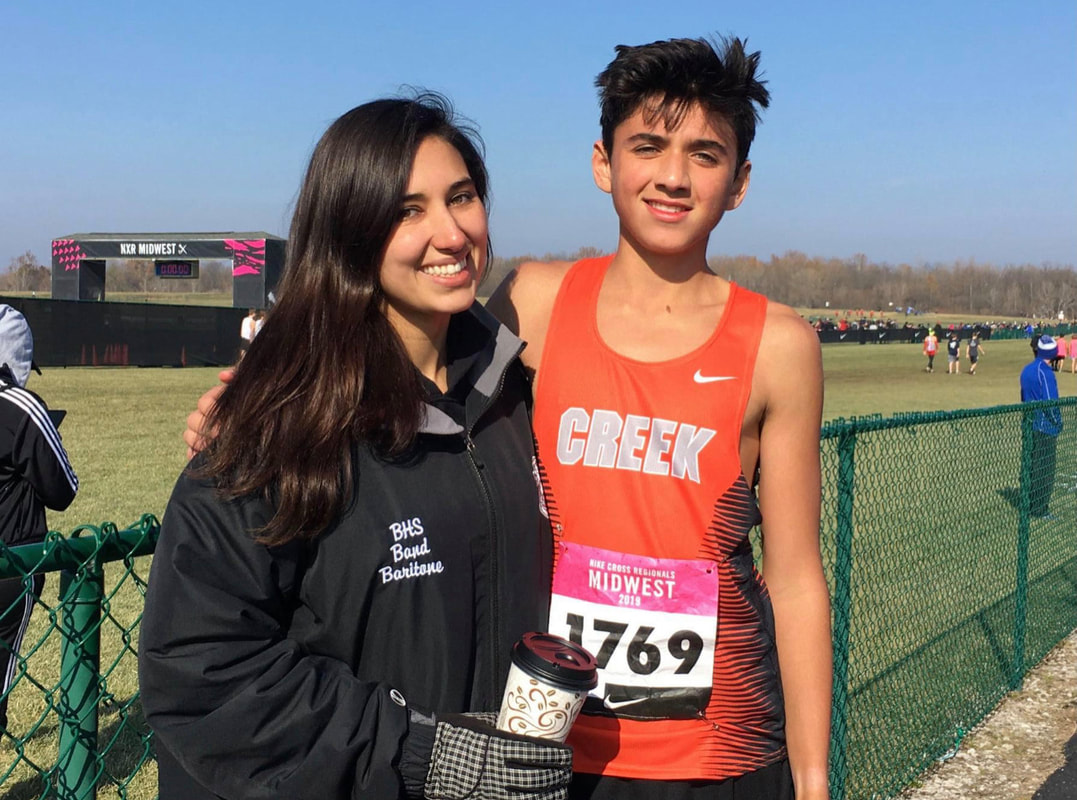 In 17 short years, Hudson Lee’s influence on the world far surpassed the impact most individuals have in a lifetime. And although year 16 will always be an integral moment in Hudson’s life, it will never be what defined him.

Hudson was an exuberant, funny, kind, athletic, oatmeal-lovin' kid who had one hell of a passion for running. He also happened to be LIVING with cancer. Hudson was diagnosed with brain cancer shortly after his 16th birthday. His diagnosis was aggressive and quickly commandeered his ability to eat, walk and speak, but his resilience remained. He never once lost hope in the promise that one day, he would run again.

After speaking with Hudson’s older sister, Isabella, I learned a bit more about her brother’s unique combination of compassion and discipline. “If people needed to know one thing about Hudson it is that he never ever gave up. He never gave up when it came to running or in life, and he certainly didn’t give up when he got sick. Every day, he told us (and himself) that he was going to get better and that he was going to be able to run and eat all the food he wanted again. His determination, willpower and motivation for life, alone, should be enough to motivate ANYONE to do ANYTHING they put their mind to.”

In a year's time, that relentless determination became synonymous with the name Hudson Lee. Between extended hospital stays and an unforgiving treatment schedule, it quickly became evident that Hudson could use a little of that KWF FUN on his calendar. We first connected him to former Buckeye turned Super Bowl contender, Sam Hubbard, who was touched by Hudson’s resilience. Both Sam and his Bengals teammate, Trenton Irwin, sent Hudson words of encouragement on his journey. As did former team USA runner Harvey Lewis. We even got in contact with one of Hudson’s biggest inspirations, former Navy Seal, David Goggins who agreed to give him a call. As mentioned, early on in Hudson’s cancer journey, he lost the ability to talk, but that did not stop Goggins from telling Hudson something he would never forget. “I’m going to call you every week until I hear your voice,” Goggins notes. Impactful words from one warrior to another, Hudson held on and waited every week for that call.

“David Goggins motivated Hudson to be the best version of himself he could be. Before Hudson got sick, he read David’s book and swore by it. He worked so hard to improve his running every single day - rain, shine, snow, ice, you name it, he was outside running without hesitation. Anytime I would be lazy or complain about something, Hudson would tell me to ‘Suck it up' and say ‘What would Goggins do?’', notes Isabella.

The story of Hudson Lee traveled quickly, making its way to different corners of the world and inspiring thousands of people along the way. He soon became the topic of discussion at dinner tables and in school hallways, at Churches and across social media…prompting one question that seemed to be pivotal throughout his journey, ‘WHAT WOULD HUDSON DO?’ It’s an inquiry that encourages us all to look inward while summoning unfamiliar strength in times when we need it most.

The year Hudson Lee spent LIVING with cancer will never define him or the legacy he leaves behind. Although, I’d be remiss not to shed light on the resounding resilience and worldly impact his determination had on thousands of people around the world. As we closed our conversation I asked Isabella what will be the legacy of Hudson Lee?

“Hudson’s legacy can’t really be narrowed down to a sentence or a word - it is simply him as a whole and the type of person he embodies. His story has touched lives not only over the country but the world. He has helped teach people the value of life and to never give up. Even when you feel like you're on empty and want to give up - you still have something left in the reserve tank."

To do today: Ask yourself ‘What would Hudson do?” And then go to that. 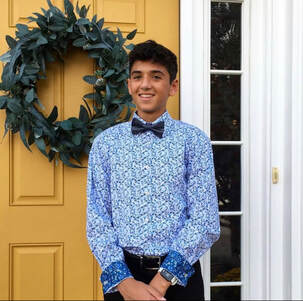 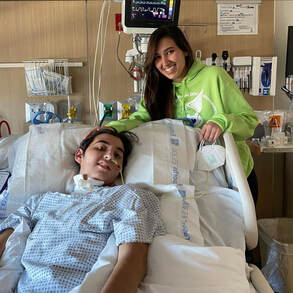 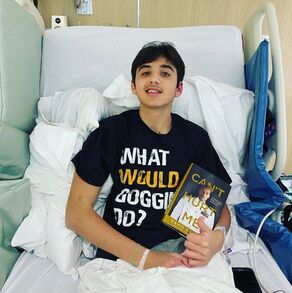