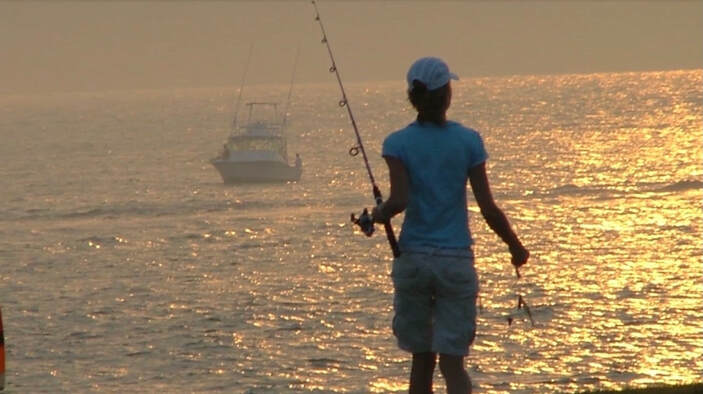 We like Yes people. Not the spineless, people-pleasing kind. But the ones who are quick to say Yes to things that matter. ​

KWF is a growing group of friends who say Yes to helping others. And, just as importantly, say Yes to being helped. It’s a two-way street for all of us. Some days we’re on the receiving end; some days we’re the givers. As John Denver put it, “Some days are diamonds, some days are stones.” Yep. ​KWF only works if we’re all Yes people.

Our Givers say Yes by finding ways to donate time, money, vacation homes, concert tickets or other fun stuff. Or by nominating a friend living with cancer and helping us put some fun on their calendars. Our Givers are busy, they have jobs, families, responsibilities or their own dreams. But they are Yes people, willing to stop their own races for others. In fact, Yes people make others a priority. Even when the “others” are perfect strangers.

It’s also important that our recipients and their families are quick to say Yes. The magic of KWF only works when we say Yes. If everyone nominated for a trip says NO because they believe someone else is more deserving, then that magic doesn’t work. We are all born to be givers AND receivers. God didn’t give each of us our own planet to go it alone. He put all of us on this one globe, gave us a bunch of toys, beauty, sharp objects and adversity, and said, “It’s all here, figure it out.” We figure it out by working together and saying Yes to both receiving and giving. We like the spirit of our KWF friend Krissi who was given a KWF spa day… Her friend questioned why she accepted the gift and didn’t offer to pay for a spa day. Krissi said, I’ve had an awful year living with breast cancer, someone wants to send me to a spa, so I said Yes. When I feel better, I’m going to send three other women living with breast cancer to a spa. Now that’s a Yes person LIVING with cancer. Krissi is a generous giver and has been for years!

Then there are the families who have never been on a vacation before receiving one from KWF. They say Yes even though they don’t have luggage or any idea how to negotiate a busy airport. They are open to receive. That experience gives them memories that last a life-time and beyond. Now, we have women saying yes to jumping out of planes, fly fishing expeditions, traversing the Grand Tetons, chilling at the beach with a group of girlfriends, petting a sloth for the first time and so much more! ​But there’s a flip-side. When someone says NO to FunNow, there is no guarantee of FunLater. ​About 30% of KWF gifts of fun are “last” ones. The past few years, we’ve had some recipients who were given vacations. They delayed and said NO because their kids had important school activities and were too busy for a break. Or they said “NO not now” because they were early stage and thought there would be more time. We lost those recipients and those last vacations were never taken. In the summer of 2006, Karen and our family said Yes to a vacation to Newport, Rhode Island with close friends. It was a great vacation. Full of new places and experiences, including a ferry ride to an island, a lobster dinner on a picnic table in a park followed by whiffle ball games, spur-of-the-moment sunset ocean fishing with cheap rods hurriedly bought from a Wal-Mart, long walks, smells of the ocean, a tour of a row of mansions, and lots of laughs. It also was our last vacation with Karen. I’m glad our friends offered and our family said Yes. ​ 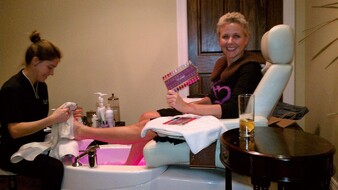